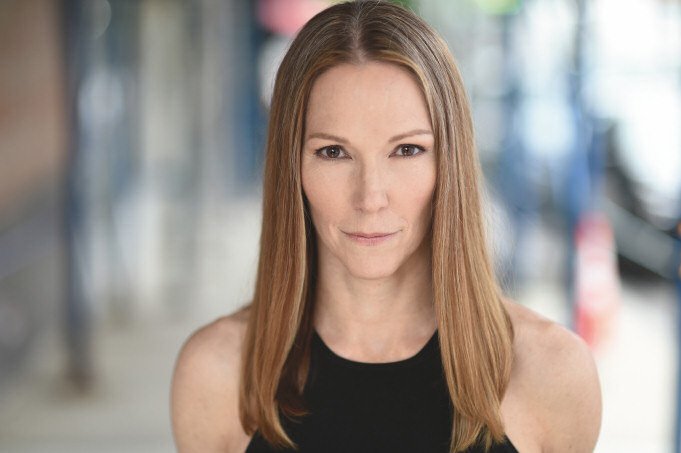 Hi. I am a New York City based actor working in theatre, film, and television. I grew up in Bethlehem, PA studying dance, competing as a gymnast, putting on plays and musicals, and choreographing the chimney sweeps for Mary Poppins.

After graduating with a B.F.A. in Dance from Temple University, I was invited to choreograph a dance piece that was performed at the Kennedy Center in Washington, D.C. I was then hired to choreograph a major theatrical production in Philadelphia. The director asked me to audition for the production and I was cast as the female lead for which I received rave reviews and was described as “Raw Talent.”  I decided to move to New York to study acting and have been working ever since.

Some highlights of my career include Discover Me, which won the Audience Award at the Chicago Film Festival. I also loved working with Todd Stephens of Edge of Seventeen fame on Gypsy 83, where I played Sara Rue’s mother. I enjoyed working on Enemies of Laughter with David Paymer, which was in the Boston Film Festival. I was a cast member of Sordid Lives and The Honeysuckles in New York, both weekly sketch comedies in which I originated many characters. We performed in many downtown venues including the Pyramid Club, Westbeth, and Fez at the Time Café.

I love to collaborate with other artists and have choreographed and directed for both theatre and film. The kind of roles I like to jump into are feisty forces of nature who experience loss and pain and have to deal with the darker side of life with heart, strength and humor.

I love to travel. Among my favorite experiences were living in Italy for a year and traveling throughout Europe and Asia including one of my favorite places Vietnam. My husband Thomas and I own a small boutique hotel in Marrakech, Morocco. We live with our standard poodle Lulu who is adorable beyond words.